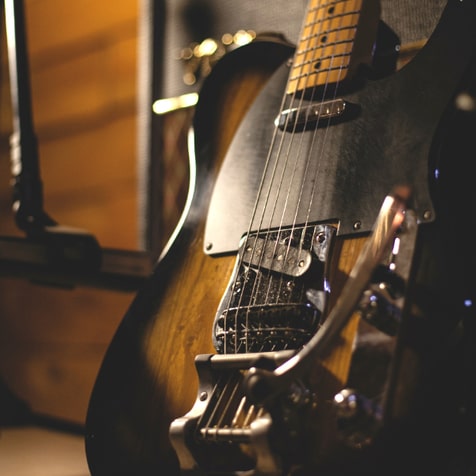 Note: This pack comprises of electric guitar samples only. The drums, keys and bass sounds featured in the demo are not included.

This entry was posted by Team R2R on February 1, 2020 at 11:27 am, and is filed under Sample & MIDI. Follow any responses to this post through RSS 2.0.You can leave a response or trackback from your own site.