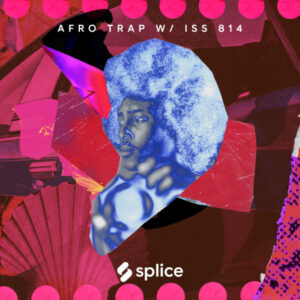 Ismaila Talla aka Iss814 returns for his third pack with Splice Sessions. Taking influences from all over West Africa and blending them with elements of Western trap and hip hop, he creates a world all his own. One marked by emotive, ethereal melodies and bright rhythms.

He used Senegalese music instruments like the kora, ngondi, and balafon and played in the traditional tempo, not in the Occidental tempo which is faster usually.

Splice Sessions elevates and pays tribute to the creators, cultures, and instruments from around the world that have influenced modern music while providing unprecedented access to unique sounds.


This entry was posted by r2r Team on November 18, 2020 at 2:03 pm, and is filed under Sample & MIDI. Follow any responses to this post through RSS 2.0.You can leave a response or trackback from your own site.